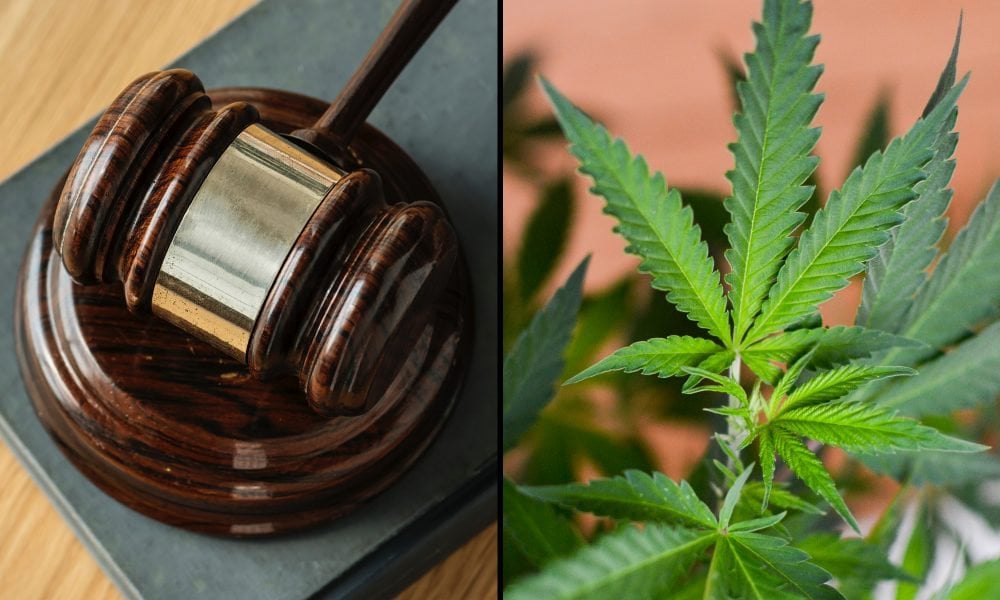 The majority of the DEA’s arrests and subsequent convictions are for marijuana violations. Their arrest/conviction rate is how they justify their annual budget requests.

Keeping cannabis illegal keeps DEA agents and staff on the payroll. They’ve been in trouble since states began legalizing it and local law enforcement stopped helping federal agents with investigations. They HAD to start prosecuting doctors who wrote “too many” opioid prescriptions so agents could look like they were actually working. The fact that it left thousands of chronic pain patients in agony meant nothing to the DEA.

Research the history of the Federal Bureau of Narcotics and its racist, bigoted leader, Harry Anslinger, to learn why the US suddenly decided cannabis was a supposedly deadly substance (https://www.politico.com/magazine/story/2015/01/drug-war-the-hunting-of-billie-holiday-114298). That happened (coincidentally, of course) just after Prohibition ended and thousands of agents were suddenly out of work in the depths of the Depression.

This was also the lynching era, and hatred of supposedly “sub-human” citizens was at its zenith. Anslinger hated everyone who didn’t have white skin. He was convinced laws against drugs would give agents free rein to abuse, mistreat and imprison African-Americans, Latinos and Asians, and history has since proved him correct.