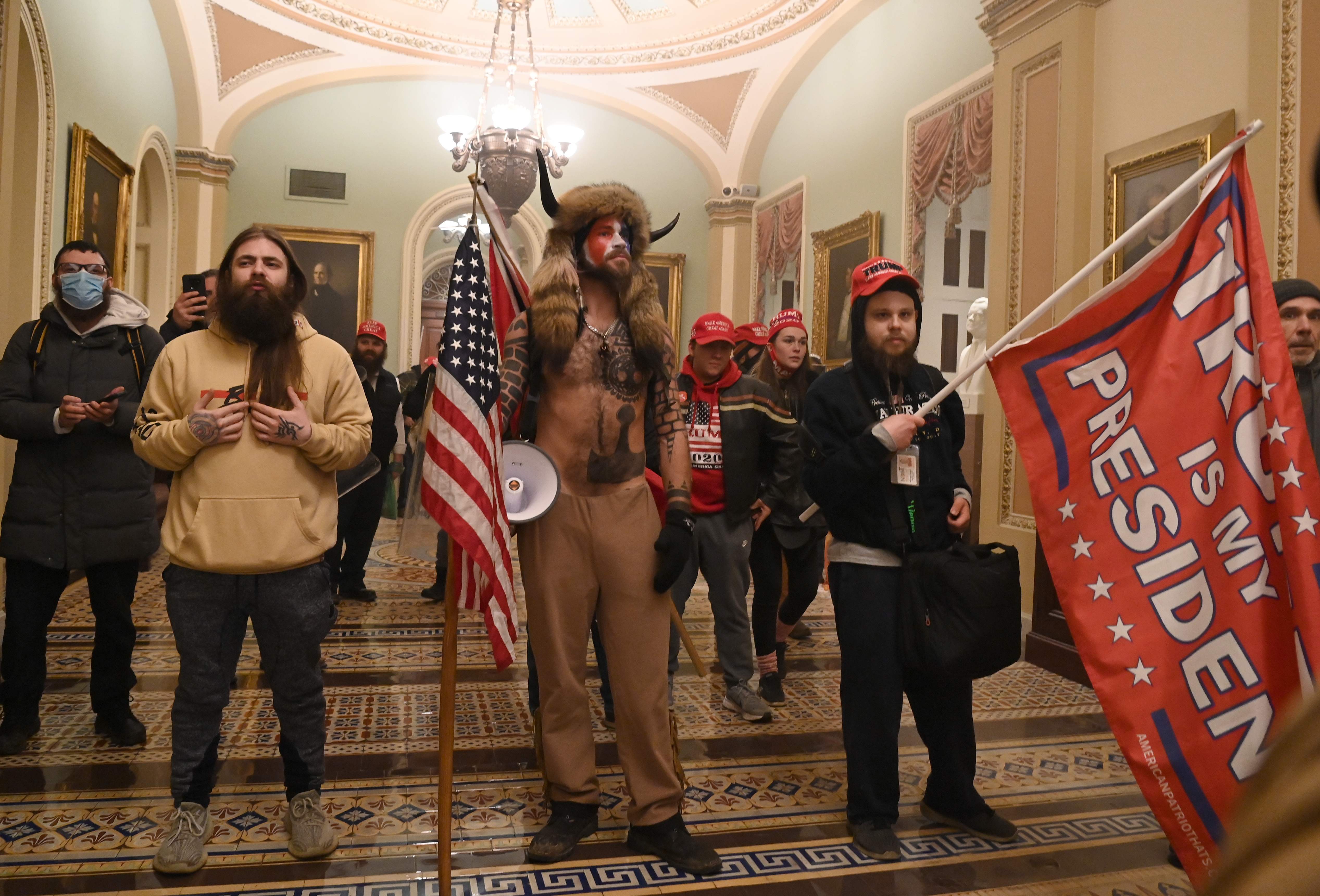 hat do the words Baked Alaska mean to you? Maybe the name of a somewhat naff dinner party dessert made out of meringue, ice cream and sponge. It is the sort of thing that might have been served with a final flourish at Abigail’s party, washed down with some red wine straight from the fridge.

That’s fine as far as it goes because these days Baked Alaska signifies two other things: the name of a popular and extremely potent strain of marijuana and, finally, the online handle of one Joseph Gionet – Donald Trump activist and rap musician (creator of the Maga Anthem) – and one of the main instigators of the 6 January invasion of the US Capitol building.

Gionet’s journey into the world of the far right came via libertarianism and campaigns for the legalisation of all drugs, not just weed. Libertarianism turned out to be a gateway drug for Gionet and soon he was posting neo-Nazi memes online, possibly because Gionet is an internet businessman and such outrages tend to attract traffic and therefore advertising revenue. From there it was a short step to meeting Donald Trump, in person, having Trump’s face tattooed on his forearm and launching an online “news channel” podcast specialising in spreading rap music and weed-flavoured conspiracy theories.