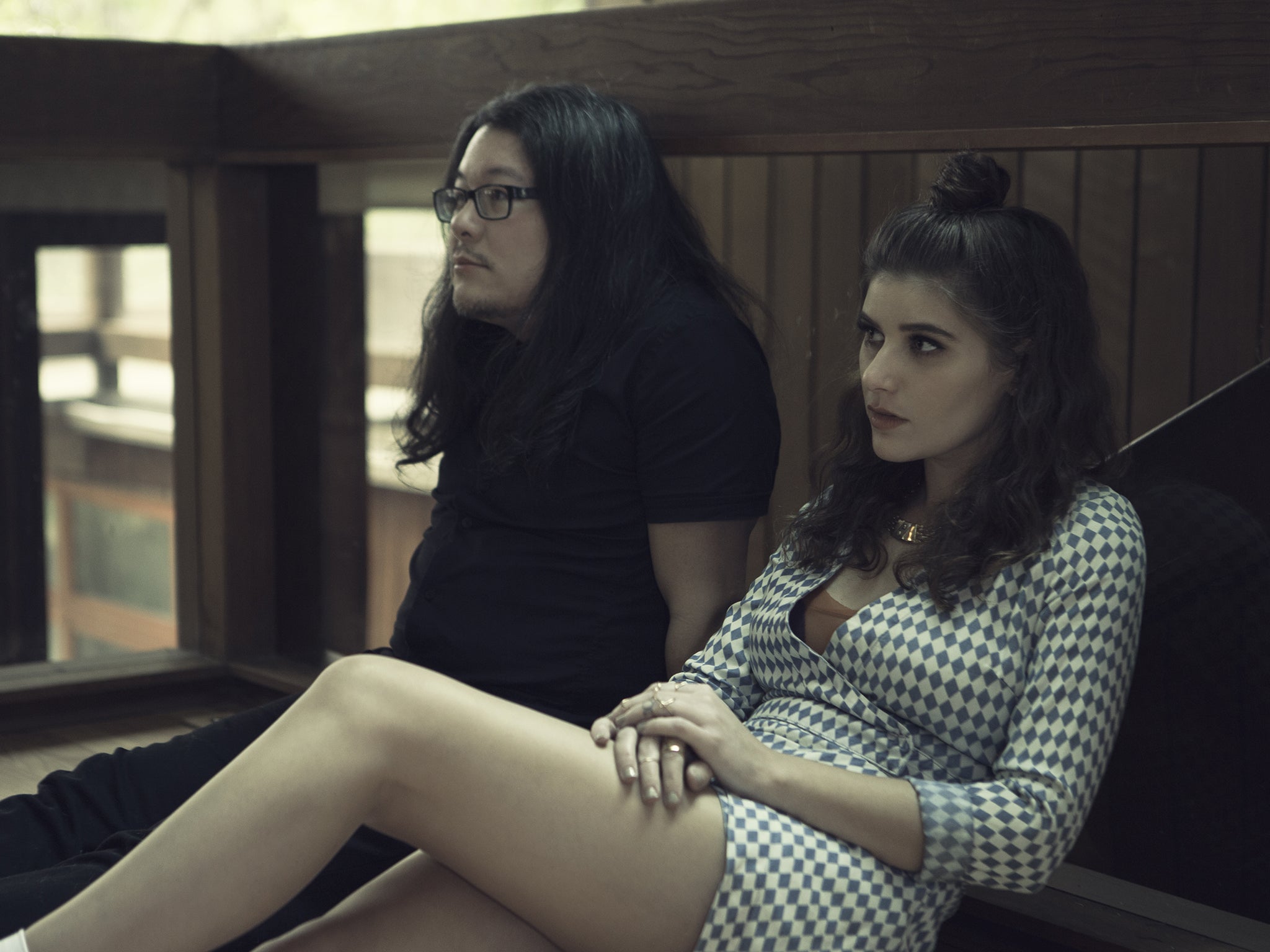 The first time I ever smoked cannabis was at a party in high school out of a Coca-Cola can. It was in the middle of the street and a girl I hardly knew held the can and lit it for me. I had no clue what I was doing and also no idea that a soda can could even be used as a device to smoke cannabis out of, but that night I learned otherwise.

I wasn’t much of a party girl in my teen years; more the type of girl who went to a six-person “party” and sat in the corner of the couch, awkwardly holding a can of Bud Light for so long that the beer could have been used to make a tepid cup of tea. I wanted to be a party girl, but I was fearful of drugs and alcohol, probably because of that Saved by The Bell episode where Jessie Spano gets hooked on pills, or maybe the D.A.R.E. class I had to take in school.

In my twenties, I discovered cannabis in a different way. In late 2010, I went to see a doctor in Hollywood I had seen on Keeping Up with The Kardashians named “Doc 420” and told her I had insomnia, headaches and bad menstrual cramps. I walked out of her office with a prescription for medical marijuana. Living in Southern California, being a “stoner” was not out of the ordinary, and because it was legal if prescribed to you by a doctor, I had no issue openly discussing my use of it publicly. I even used my Twitter account to ask people on tour if they could “bring me weed.”

It never even dawned on me that cannabis was illegal in many of the places I was touring, so I could have potentially gotten in trouble, or even arrested, for trying to use Twitter or any public forum as a way to get drugs. My easy-breezy, So-Cal (white) girl vibe prevented me from even understanding that there were (and still are) people all over this country who have cannabis-related records, many of which have landed them in jail. Looking back, I realize my white privilege was astounding.

In 2020, Illinois Governor J.B. Pritzker expunged nearly 500,000 non-felony cannabis-related records, nearly a year after the legalization of cannabis in the state. He also pardoned 9,219 low-level cannabis conviction records — a step in the right direction for the state to clean up the mess caused by the war on drugs, especially within communities of color. When white wellness women who teach live yoga classes on Instagram are openly making vlogs about the benefits of their cannabis use and white singers of indie rock bands (me) are using Twitter as a place to attempt to score pot in some random town in Ohio, how is it even possible that there are people whose lives are being actively destroyed by their prior cannabis convictions? The answer, of course, is racism. According to a 2020 analysis done by the American Civil Liberties Union, Black people are 3.64 times more likely than white people to be arrested for possession of cannabis.

The action taken by the governor of Illinois was not the first of its kind. Eligibility for expungement of low-level cannabis related convictions is also available in states like California, Maryland, Oregon, New Hampshire, and, as of recently, Arizona. On December 4, 2020, the MORE (Marijuana Opportunity Reinvestment and Expungement) Act was passed by the House — but has yet to be passed by the Senate. This bill, along with the states that have passed legislation allowing qualification for expungement, are both encouraging, but they are not nearly enough.

While white wellness influencers start their own cannabis companies and use their Instagram accounts as a PR hotspot to educate their followers on the topic, people of color find themselves unable to work or thrown in jail because of the exact same habit. It as an egregious example of the double standard in America. If I can post selfies smoking cannabis on a tour bus, absolutely no one should be in jail for a non-felony cannabis-related conviction, or at risk of losing custody of their child or their public housing for an identical act. Those are some of the very real things people with prior cannabis-related convictions face.

With President Joe Biden now in office and a Democratic Senate majority, there is the potential for a real shift in the legalization and decriminalization of cannabis. Biden was largely supportive of the the war on drugs in the 80s and 90s, but has since changed his stance on cannabis. During his 2020 campaign, he even said that he would reschedule cannabis as a Schedule II drug “so researchers can study its positive and negative impacts.” And it’s clear that echoes public feeling about cannabis: a recent Gallup poll showed 68 percent of Americans support legalization, the highest ever figure since polling began.

The legalization of cannabis in this country is a huge opportunity to reform our corrupt and dysfunctional criminal justice system — and that means it has to be done properly. According to the NAACP, 5 percent of illicit drug users in the United States are African American, yet African Americans represent 29 percent of those arrested and 33 percent of those incarcerated for drug offenses. Part of legalizing cannabis correctly includes wiping the slate clean for anyone with a prior conviction related to the drug.

The Biden administration now has the opportunity to listen to the American people and use cannabis reform as a step towards racial equality. If our new president would like to keep his word about righting the racist wrongs of America and supporting underserved communities, this would be a great place for him to start.

Bethany Cosentino is the singer-songwriter behind Los Angeles indie duo Best Coast. She has written for Lenny Letter, Billboard, McSweeny’s and other publications