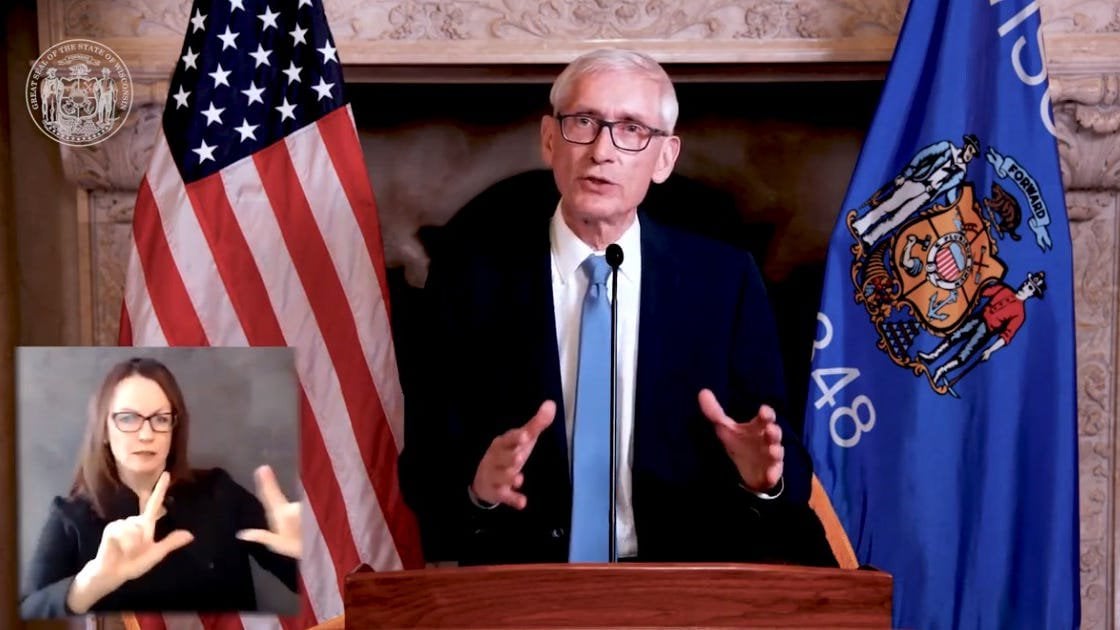 Process Revived 2 Years ago After Nearly A Decade Of Dormancy Under Former Republican Gov. Scott Walker

Gov. Tony Evers, a democrat, pardoned an additional 37 people on Wednesday, raising the total number of pardons he has granted to 114 since he entered office.