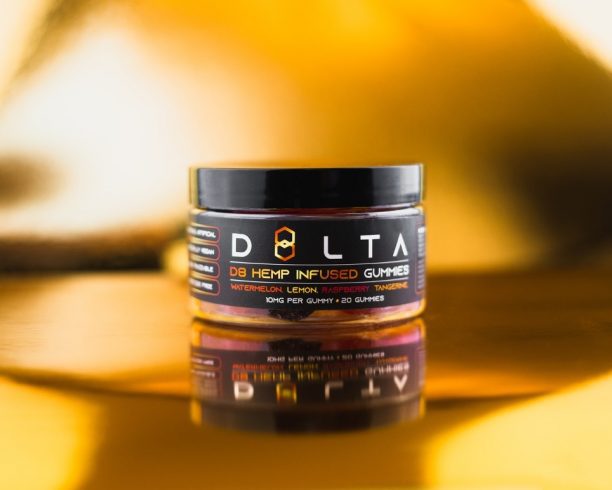 For those who’ve been trying CBD for a while, the urge to try other cannabis compounds is a natural one. Many of the cannabinoids found in cannabis have numerous health benefits, and so it wouldn’t hurt to try some of them out and see if they work for you. One of the more recently popular ones is delta 8 THC gummies. While they are trending, not many people understand what all the fuss is about, and how they are different from say CBD gummies. In this article, we’ll explain all that so you can make an informed choice about whether you want to try them out.

Delta 8 THC, more technically delta-8-tetrahydrocannabinol, is a variant of THC found in cannabis. It’s found in both marijuana and hemp, though it is in very small amounts in both, which makes extracting it super difficult. Technically, delta 8 is THC. What most people don’t know is that the THC they are most exposed to is delta 9 THC. Delta 8 THC is its less intense sibling. While delta 9 THC is responsible for the majority of the THC we find in cannabis, delta 8 has many of the same effects, though it differs in some key areas.

For one, delta 8 is psychoactive, just like delta 9. However, it’s not nearly as intense, producing a much calmer high without any of the paranoia some users experience when they consume delta 9. While delta 8 can be consumed in various forms, one of the most popular ones is as gummies.

What are the Benefits of Delta 8

While research is still being conducted on the full range of benefits to be derived from delta 8, there are quite a few positives already confirmed about it:

What are the side effects of Delta 8?

Some of the potential side effects of delta 8 include the following:

CBD gummies have many of the same benefits as delta 8 gummies, including stress relief, pain relief, and neuroprotective qualities. They also have extra benefits, such as anti-inflammatory properties and sleep enhancement. CBD gummies also share some of the potential side effects, such as grogginess and dry mouth. However, CBD gummies are not psychoactive, and so don’t get you high like delta 8 gummies.

There isn’t much research to determine if the two may have negative interactions if taken together. However, it is generally established that cannabinoids are non-toxic.