MADISON, Wis. – Gov. Tony Evers’ proposal to legalize marijuana as part of his state budget is creating quite a stir, even though the idea has a long way to go.

Hemp farmers and processors alike say the governor’s proposal could go a long way in opening up markets, but they hope that small businesses aren’t forgotten and barriers to entry aren’t put up.

What You Need To Know

“What I hope this legislation takes into account is pretty simple,” Ward said. “I hope that they do their jobs and look out for people in Wisconsin.”

Gov. Evers’ proposal to legalize recreational marijuana is likely to be a non-starter for the Republican-controlled Legislature. However, a majority of Wisconsinites say they support medical marijuana, according to a Marquette University Law School poll from 2019.

According to the same poll, support was also prevalent for legalizing recreational marijuana.

As FL Morris waits for her farm near Monroe to thaw out, she hopes lawmakers agree on something that would open up new markets and make cashing in on the crop less risky.

“It’s a problematic system and there’s a lot of risk to farmers,” Morris said. “With a THC level that’s elevated above 0.4%, we have to destroy our crop. If it’s a hundred acres and it costs us $5,000 an acre, gotta destroy it.” 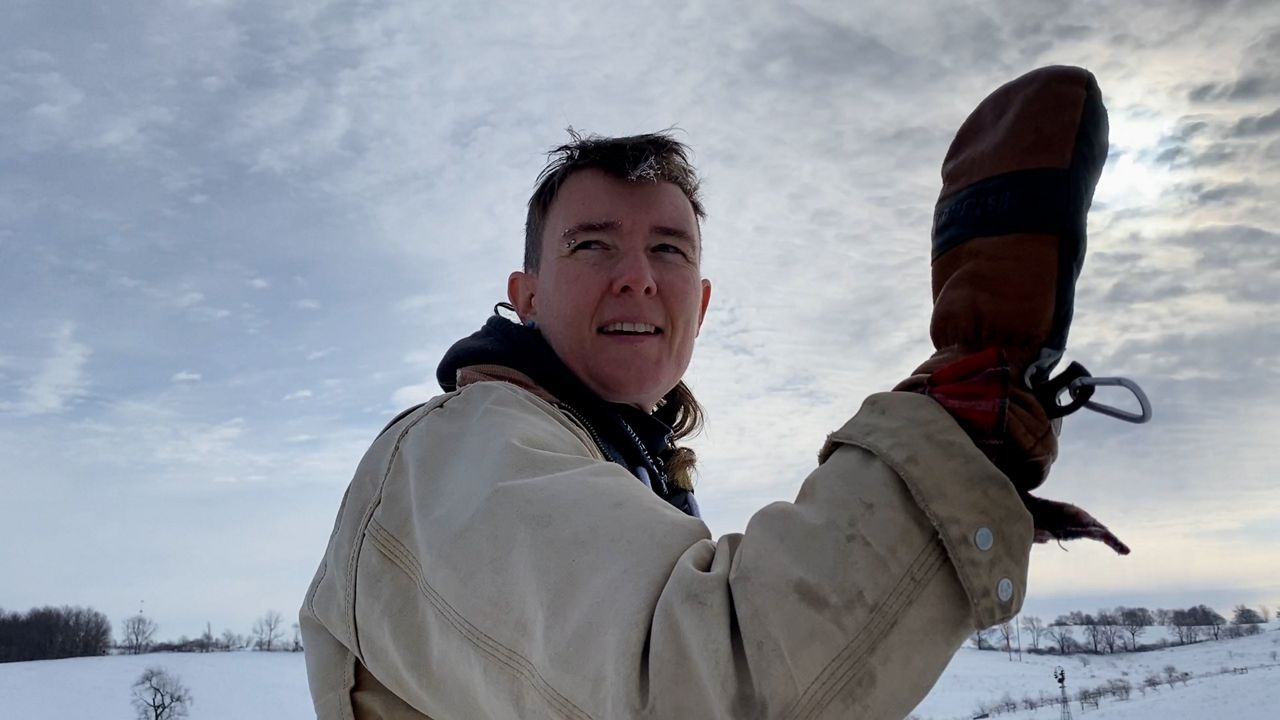 FL Morris waves to a passerby at her small farm near Monroe, Wis.

Morris believes if recreational marijuana were to be legalized, then it could lead to relaxed THC concentration limits for hemp farmers around the state.

“What this would do in legalizing THC is it would create, you know an opportunity to kind of take a second look at where should that line actually be drawn to define the difference between a CBD-bound crop and a THC crop,” Morris said.

Farmers aren’t the only ones who could benefit from allowing higher amounts of THC in CBD products. 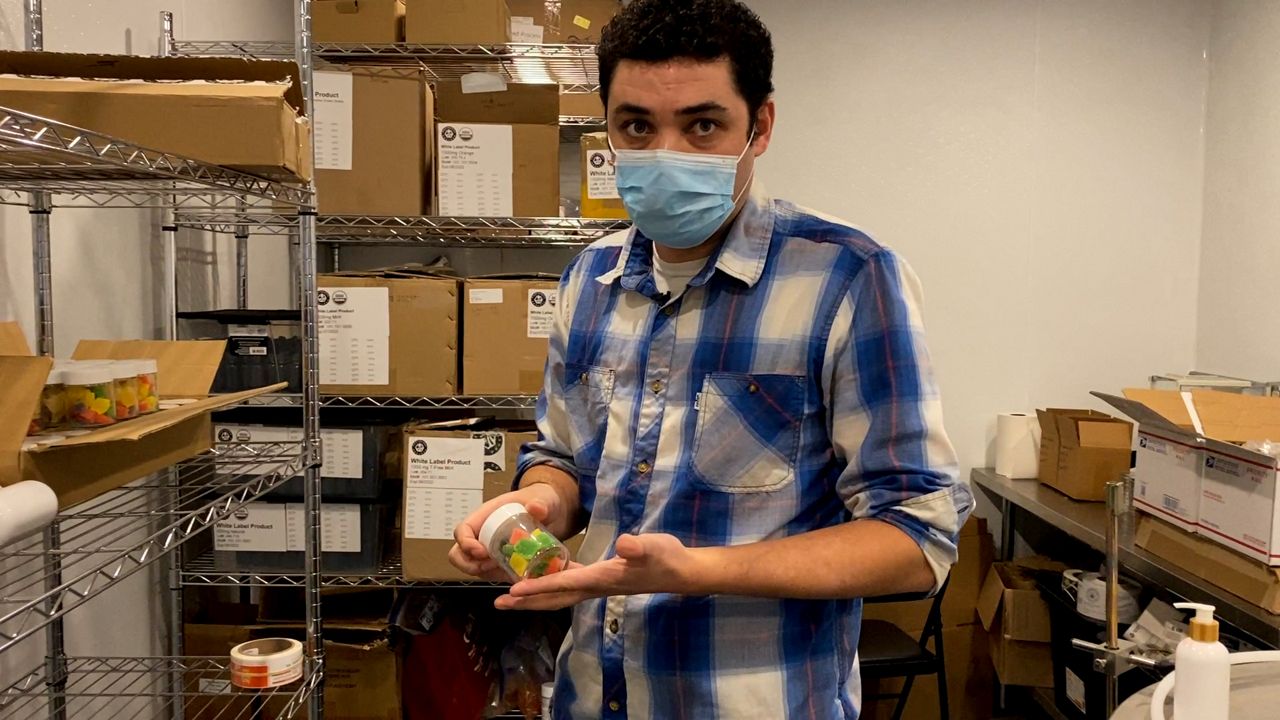 Sam Ward, an owner of Partnered Process, shows samples of some of the products his company makes.

Ward said higher amounts of THC stimulate receptors and help the body absorb CBD more easily, so limiting the concentration can be a bust when it comes to making a product that is super effective at treating ailments.

Chances are you wouldn’t keep buying a product that didn’t work either, which is a concern for Morris and her fellow farmers at the South Central Wisconsin Hemp Cooperative, who rely on people like Ward to turn their crops into a quality CBD commodity.

“As farmers, what we’ve learned is there’s a reason why most of us don’t do things like this, right? We’re good in the field,” Morris said.

Though marijuana legalization would be a big deal in itself, it would at the same time open up the door to raising THC limits for those who want to stay in the CBD market, and that could ultimately lead to fewer crops being destroyed and better products on shelves.

Gov. Evers will deliver his full budget address to lawmakers virtually on Feb. 16 at 7 p.m.