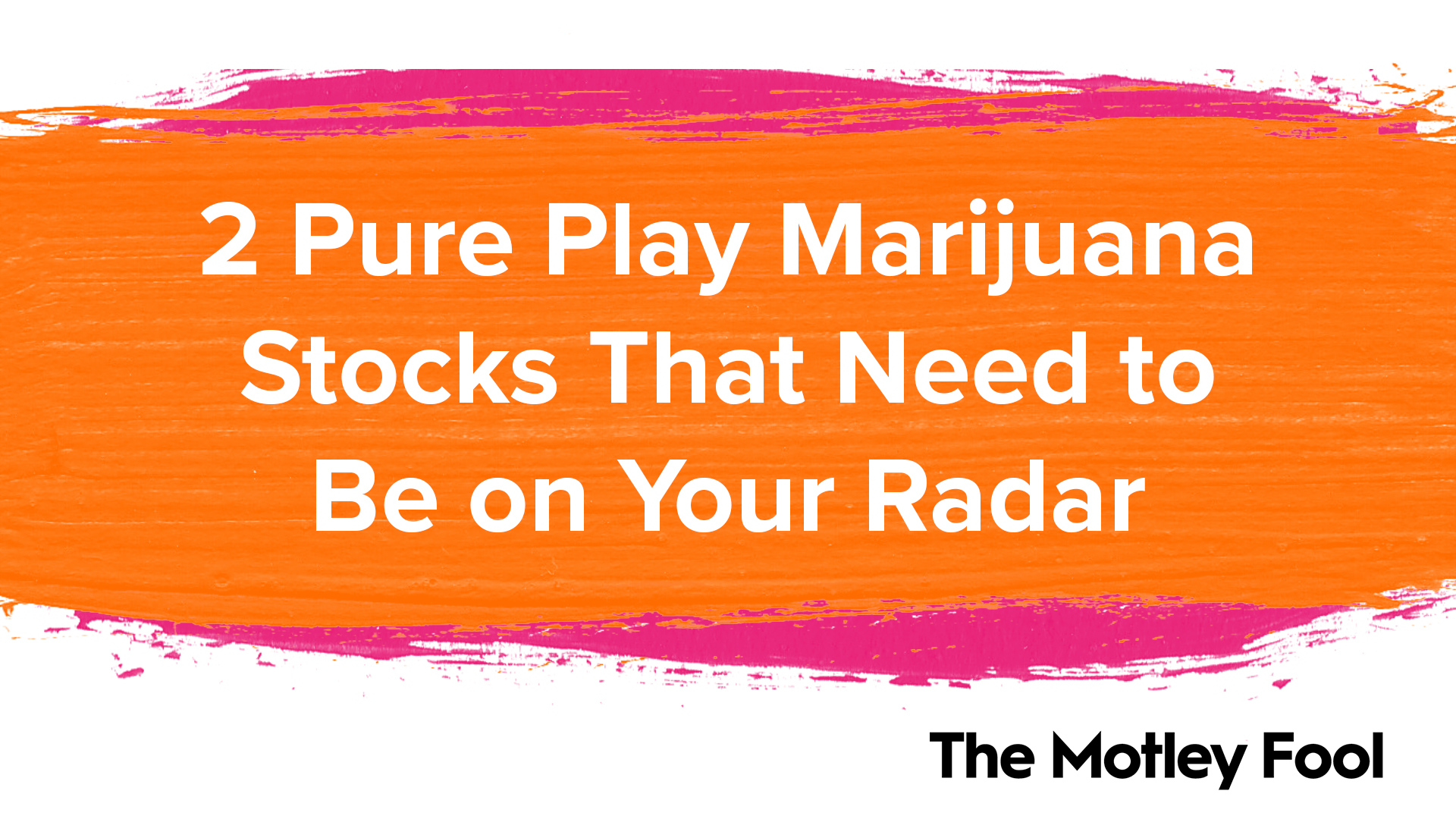 Happily, with many marijuana stocks on the market, investors are spoiled for choice if they want to buy in on the sector. Two companies are particular standouts at the moment.

In this segment from Motley Fool Live recorded on Feb. 5, 2021, longtime Motley Fool contributor Eric Volkman and healthcare and cannabis bureau chief Corinne Cardina zero in on that high-potential pair.

Corinne Cardina: Pure plays, these are companies that their whole business model is cannabis, they depend on cannabis, they don’t have any backup plans, if you will. What’s the first one we’re going to talk about?

Eric Volkman: What do we have on our sheet here? Let me look at the cheat sheet. Where are we going? The first one we’re looking at is Cresco Labs (OTC:CRLBF).

Cresco Labs is based in Illinois, which we talked about just a second ago, which is now a wide-open marijuana market, relatively speaking. The stock has been up, it’s not an undiscovered stock. Over the past year, it’s up 152%, which is a lot.

But there is momentum behind them. Sales growth almost 330% this last quarter, which tells you something, which a lot of that is organic. They’re not profitable. What a surprise, right? That never happens with marijuana stocks. But they’re beautifully positioned.

They have a nice grip on the Illinois market, more dispensaries are coming, they’re active outside of their market too. Their dispensaries are popular, they’re clean, they’re nice places to buy marijuana. I see more growth in their future. I like that company a lot. I think for me, it’s probably my favorite of the retail stocks, Cresco.

They don’t have a huge footprint nationally, but they are getting there, and they are positioned in certain places that, I would put money on, will go legal sooner rather than later. I’m thinking in particular of New York, they have — I think — three dispensaries there. Three or four dispensaries.

Of course, at the moment, they can only sell medical marijuana there. But a dispensary is a dispensary, whether they’re selling medical or recreational. So once that switch is flipped for recreational, Cresco is right there in the market. Once they’ve established themselves, and they know all the peculiarities and the legal ins and outs, It’s not that complicated for them to scale up.

I’m Cresco fan. I have been for a while, and I’m still bullish on the company.

Cardina: Awesome, Yeah. Governor Cuomo said that he has pledged to open up the adult-use recreational market for New York. That is probably happening sooner rather than later. What is your second pure play that you’re bullish on?

Volkman: No. 2 is another Illinois potential recreational play. They are also heavy on the retail, and that’s Green Thumb Industries (OTC:GTBIF).

That stock has gone up even further, but it’s still not that expensive, believe it or not. It has gone up almost 270% in the past year.

But like Cresco, and for some of the same reasons, they also had triple-digit revenue growth [in] the most recently reported quarter. Year-on-year, they more than doubled, 131%. On an EBITDA level, they are profitable. That depends on how much faith you have in EBITDA, OK that’s a little bit shaky. But just the fact that they’re well and positive territory, on some profitability metric, it’s notable and it’s encouraging. They’re getting there.

In terms of net result, they’re not too far in the red. On a per-share basis, [in] their most recently reported quarter, their loss was only $0.11 per share. It’s manageable, it’s not all their cash is going to be sucked away and they’re going to go out of business. So they’re doing well.

Again, let’s not forget, operating in Illinois, there is room for a lot of companies. There’s room for more than one big operator. I think, I see Green Thumb is having maybe not as much potential as Cresco, but I do like their prospects. I think they have pretty bright future in front of them.

Again, retail nationwide, certain states are almost 100%, they will legalize recreational marijuana. And Green Thumb is one of several companies, I think, well placed to take advantage of that.